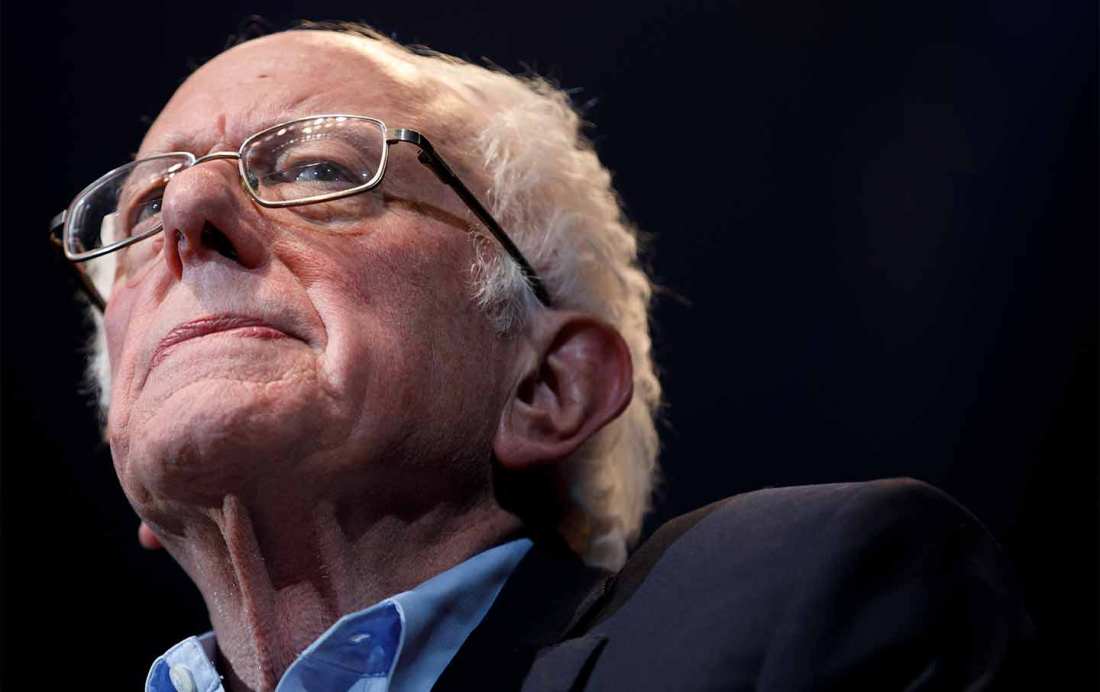 Senator Bernie Sanders officially ended his second campaign for the White House on the evening of April 8 after a long and somewhat successful run. For a short period, he was the Democratic frontrunner, but he fell short in acquiring the confidence and vote of the mainstream Democratic party as he did in the 2016 campaign. This makes former Vice President Joe Biden the presumptive Democratic nominee for the 2020 presidential election. While the rest of the nation was focused on the coronavirus pandemic, as the only major candidate still in the race, Biden claimed major victories in the Florida, Arizona and Illinois primaries.

Sanders can, however, claim an ideological victory. Over the course of two moderately successful presidential bids, he expanded the debate over universal healthcare and the disproportionate wealth gap in the United States. In a message to his supporters while announcing the end of his campaign he claimed that “Together we have transformed American consciousness as to what kind of nation we can become and have taken this country a major step forward in the never-ending struggle for economic justice, social justice, racial justice, and environmental justice.”

Early in the election cycle, Sanders seemed to be the perceived leader and frontrunner among the candidates. In the first three primary states – Iowa, New Hampshire, and Nevada – Sanders won bigger and bigger popular vote majorities and had the most delegates leaving these three contests. However, this frontrunner status was short-lived.  Biden surged in South Carolina, defeating Sanders by nearly 30 points, and other contenders, Pete Buttigieg and Amy Klobuchar dropped out and endorsed the Vice President. This effectively left Sanders in the dust on Super Tuesday where Biden swept and carried a large, but not unsurpassable delegate victory.

Sanders’ biggest undoing in the late stages of the primary was the rapid mainstream consolidation around Biden after his rebound in South Carolina. Some would blame Sen. Elizabeth Warren, the other staunch progressive in the race who dropped out after Super Tuesday, but polling showed her votes were likely to split between Sanders and Biden regardless.

In some ways, however, Sanders did win the Democratic party’s attention. The public option is now a moderate position on healthcare, and Medicare-for-all is highly popular with Democratic voters and many sitting politicians. His focus on structural inequality and corporate influence is here to stay, especially among the young voters who were so fond of Sanders beginning in 2016.

Sanders can rest easy knowing that he successfully changed both public opinion and the Democratic insiders’ position on healthcare especially. He “wrote the damn bill” on Medicare-for-all, and now a resounding majority of Democratic voters say they support a national health insurance plan that covers everyone. His commitment to that position has pushed the rest of the party to the left.  The question for the left, now that the face of democratic socialism and this new wave of grassroots politics has fallen short of the presidency once again, is: what happens now? There are plenty of young voters who once said they were “Bernie or bust.” Will that remain the case? For the leaders of the Democratic party, they sure hope not if they want any chance to defeat incumbent President Donald Trump in November.

Soon after his announcement to end his bid for the presidency, Sanders went on to endorse Joe Biden for president. In his statement, he exclaimed that “Today, I am asking all Americans — I’m asking every Democrat; I’m asking every independent; I’m asking a lot of Republicans — to come together in this campaign to support [Biden’s] candidacy, which I endorse, to make certain that we defeat somebody who I believe is the most dangerous president in the modern history of this country.” Bernie Sanders made clear that regardless of the major differences between himself and Joe Biden, that in the end, he believes the most important thing to do is to elect a Democratic president and push Donald Trump out of the White House in 2020. This endorsement comes as somewhat of a surprise to many. In his 2016 campaign, he was reluctant to endorse the Democratic nominee, former Secretary of State Hillary Clinton when she secured the nomination shortly before the national convention. This change is likely rooted in the backlash he received following the 2016 election. His endorsement of Biden is important to many as it is a push for those who refused to support the democratic nominee in 2016 unless it was Sanders to move to a reconciled party to defeat Donald Trump.

This week we may have seen the end for Bernie Sanders, the presidential candidate, but it may not yet be the end of his national political movement that has caused a massive following and an even larger generation of political activists.

View all posts by Bryan Lavoie