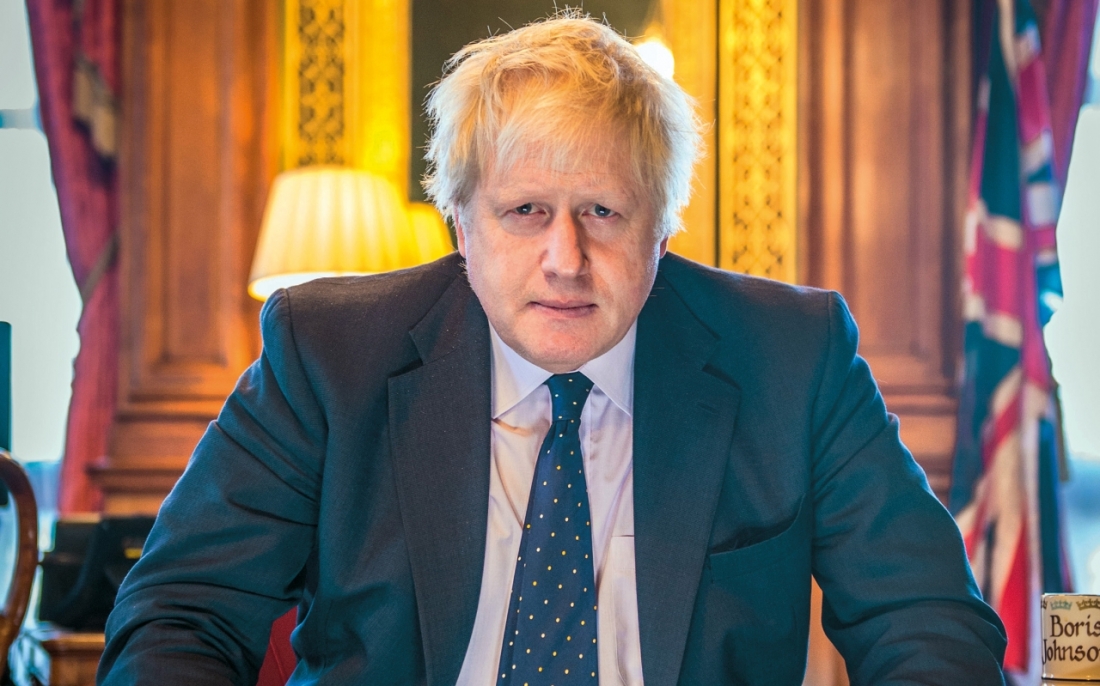 Boris Johnson was announced to become the new Prime Minister of the United Kingdom yesterday. The former Foreign Secretary and Mayor of London was voted on by 66% of the small electorate that attended the Conservative Party Leadership ballot.

Johnson takes office following former Prime Minister Theresa May’s resignation after her failure to secure a Brexit deal. Her resignation announcement didn’t trigger a nation-wide vote, but rather a vote amongst party members to pick their new leader- who would then become the de-facto Prime Minister. Theresa May, despite displaying impressive stamina in the face of insurmountable political challenge, announced her impending retirement May 24th

The vote was carried out by only attending members of the Conservative Party, meaning that this vote amongst just under 160,000 people will have ramifications for the island nation of 66 million. Johnson edged out current Foreign Secretary Jeremy Hunt 92,153 votes to 46,656.

The vote has been received by many as a rebuke of the tempered, emotionless approach former PM May took towards the Brexit negotiations. Boris Johnson is famously bombastic, articulate, and at times, bellicose. It is because of this that the bleach-blonde haired future MP has drawn many comparisons to US President Donald Trump. Following Johnson’s victory on Tuesday, Trump posted a congratulatory tweet, saying Johnson would “do great.”

Boris Johnson will take over the office facing immediate scrutiny, both over his lack of a public mandate, as well as his at times abrasive behavior. It is hoped that his firebrand ways will push a Brexit deal forward, however, he has stated that by October 31st, the UK will leave the European Union with or without a deal.

Questions remain about whether or not the new Prime Minister will have much of a government to work with: several Conservative MP’s have declared that they will resign when Johnson takes power, including Foreign Office Minister Alan Duncan, the UK Skills and Work minister, the Secretary of State for Internal Development, the Justice Chancellor, and the Chancellor of the Exchequer, a position usually seen as being in the direct line for the Premiership.

Johnson’s leadership opens up one possibility these MP’s are seeking to avoid: a No-Deal Brexit. MP’s and other government officials warn that the UK could be headed for economic and diplomatic chaos should the United Kingdom leave with no deal.

The UK’s membership in the European Union intertwined a myriad of the UK’s government with the EU, making disentanglement difficult. This is because many fundamental aspects of the UK government, trade, taxes, regulations, and immigration policies, have become deeply enmeshed with the European Union. To this point, the UK’s biggest struggle is negotiating out a new trade deal with the EU. Boris Johnson’s premiership also opens up the option for his foreign trade policy to be in line with that of President Trump – a consistent supporter of selective, at times predatory trade policies.

More concerningly is the transition of power in a time where the United Kingdom and Iran are embattled over an Iranian seizure of a British Oil tanker in the Strait of Hormuz last week. Iran has reached out to Johnson, saying they don’t want confrontation, but they will protect their borders, including their territory out at sea. Critics have been troubled by the potentiality of Johnson’s rise, saying his record on international relations has been weak and limited. Historically, Johnson has been a leader on the homefront; time will tell if he is well equipped enough to tackle these foreign diplomacy challenges.

Speaking to a crowd of supporters and detractors alike in front of 10 Downing Street for the first time as Prime Minister, Johnson claimed that he would create for the United Kingdom, “A new deal, a better deal” in relation to the European Union. Alongside remarks regarding Brexit, he promised increased funding for the British National Health Service, building plans for twenty new hospitals, as well as subsidies for the British agricultural sector, amongst a series of other domestic policies.

Facing both the Iranian crisis as well as Brexit – it’s quite possible to say that Boris Johnson faces the most immediate and pressing challenges by any Prime Minister since Winston Churchill. Time will tell if the future Prime Minister’s firebrand attitude and abrasive oratory will come to the benefit of the British people, or if it will bring them into the new decade an international pariah, as new leaders can so often do to once bright nations.

View all posts by Aidan Pierce