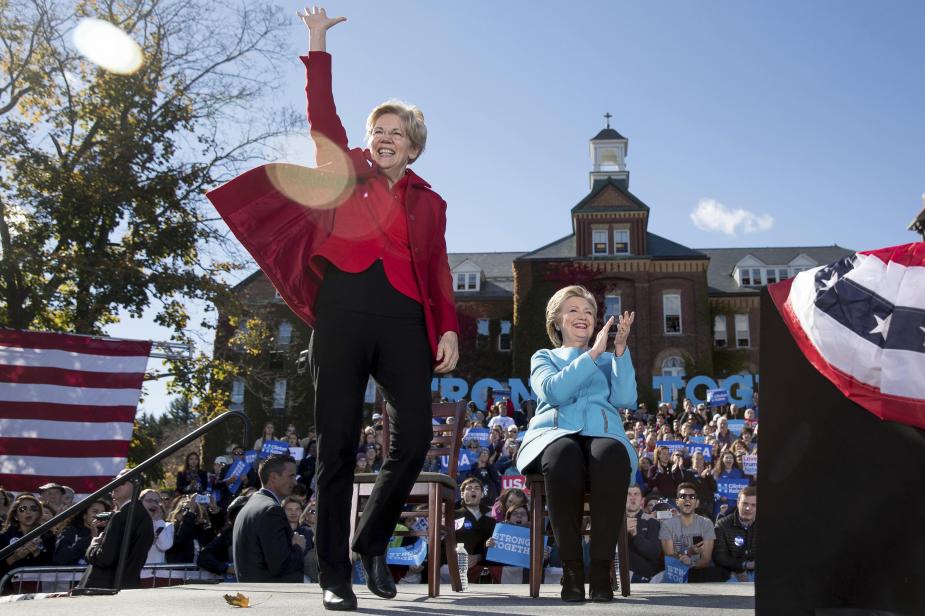 President Donald Trump has labeled her “Pocahontas,” which has been condemned by many as a racist epithet. At a rally in Montana in July, President Trump offered $1,000,000 to a charity of Senator Warren’s choice if she took a DNA test and proved her Native American roots. This week, Senator Warren took the president up on that offer.

Although small, Dr. Bustamante noted that this is a higher percentage than a random standard sample DNA set would have. Senator Warren has spoken about family gatherings in Oklahoma, where she was born, where the family spoke about their Cherokee heritage. Although they cannot provide documentation of that heritage and do not appear in any tribal register, experts say that that is not uncommon. As one article explains, “During the late 1800s and early 1900s, many Native Americans did not join tribal rolls for a host of complex reasons, including residency requirements, fear of discrimination, and opposition to land allotment policies.”

The timing of Senator Warren’s decision to take, and release the results of, a DNA test has not gone unnoticed. After being an oft-named potential candidate in 2016, Senator Warren appears to be taking the steps to actually run for President in 2020. As the Washington Post reported on Sunday, Senator Warren has spent the last six months laying the groundwork for a Presidential campaign, speaking with Democratic candidates in this year’s midterm elections across the country, and sending staffers to New Hampshire, Iowa, South Carolina, Ohio, Florida, Michigan and Wisconsin – all either early primary states or must-win general election states.

Another 2020 potential candidate, Senator Kamala Harris (D-CA), announced her plans to travel to Iowa, the first state to hold a presidential caucus, at the end of the month. The swing through Iowa will come after a visit to South Carolina and before a trip to Wisconsin. A poll by CNN showed former Vice President Joe Biden (D-DE), who has been very active in campaigning for Democratic candidates across the country, leading a slew of candidates with 33%. Senator Harris pulled 9%, while Senator Warren was at 8%. Congressman John K. Delaney (D-MD-6), who visited the Hilltop last month and was in New Hampshire over the weekend, polled at <1% in the CNN poll.

President Trump has been campaigning for re-election through much of his Presidency, holding rallies of various sizes across the country in both swing states and safe Republican states.

Cameron Lapine is the Beyond Campus Editor for The Hilltopper and a senior Politics Major and History Minor at Saint Anselm College. He is from North Adams, Massachusetts. View all posts by Cameron Lapine